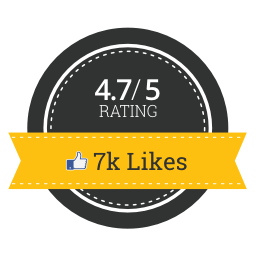 Family Hotel Avenue is built to meet all modern requirements and has been luxury renovated in 2019. It is located on a quiet and peaceful street near an oak forest, the south beach is 300 meters and the north beach is 350 meters. Nearby are the main streets,

parks, restaurants, shops, recreation and entertainment venues. We have spacious and cozy double and triple rooms with south exposure and apartments with northwest exposure. In our fruit, vegetable and fresh bar you can shop for preferential guest rates. 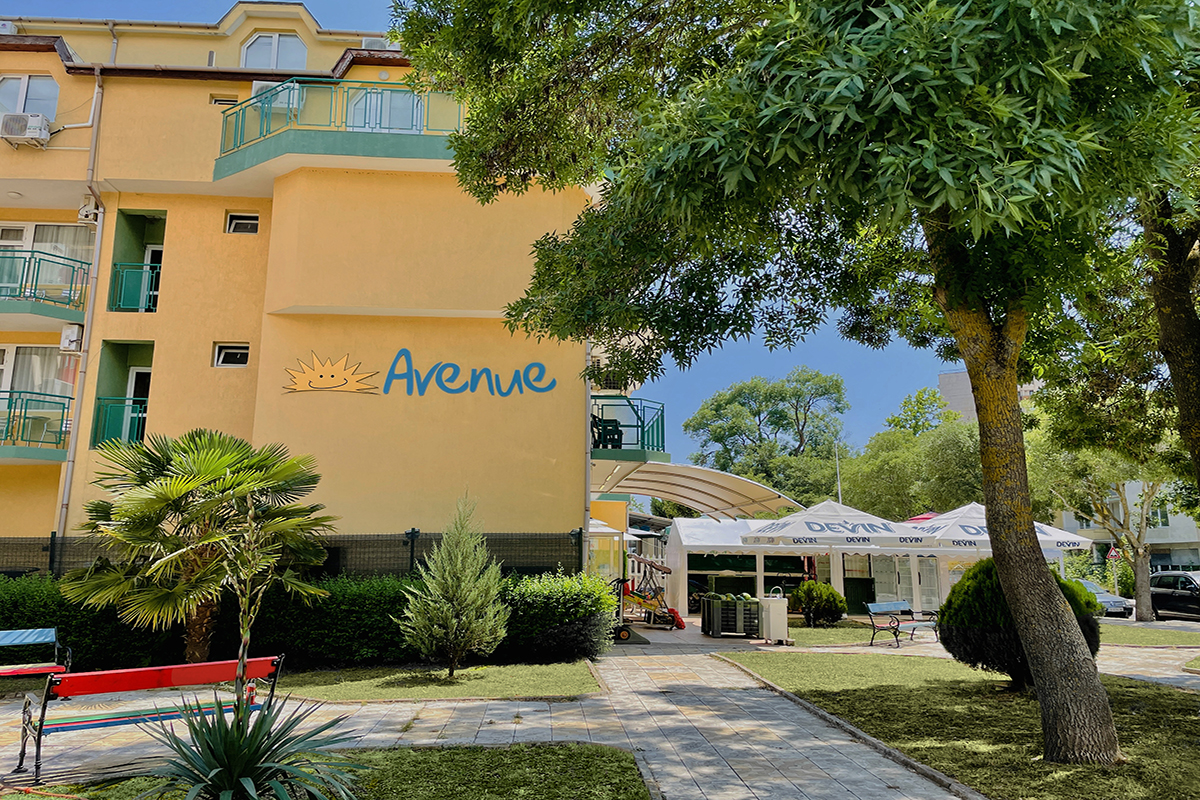 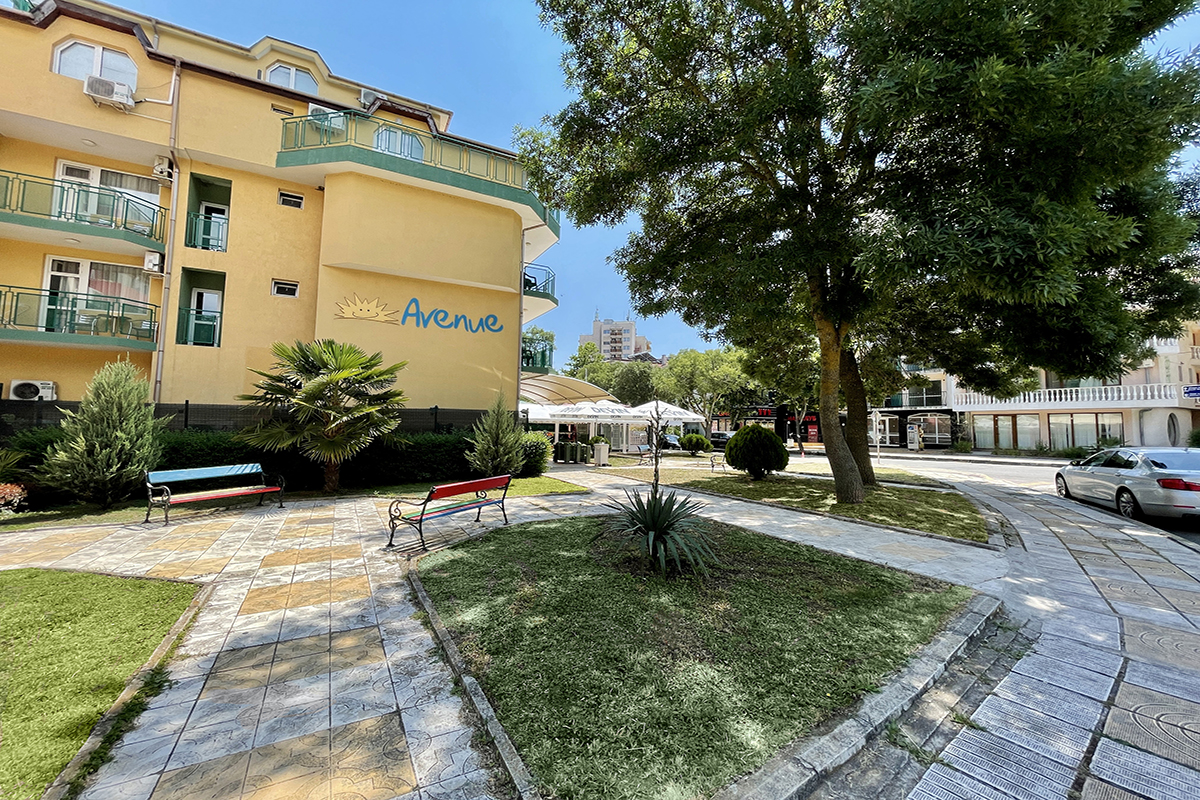 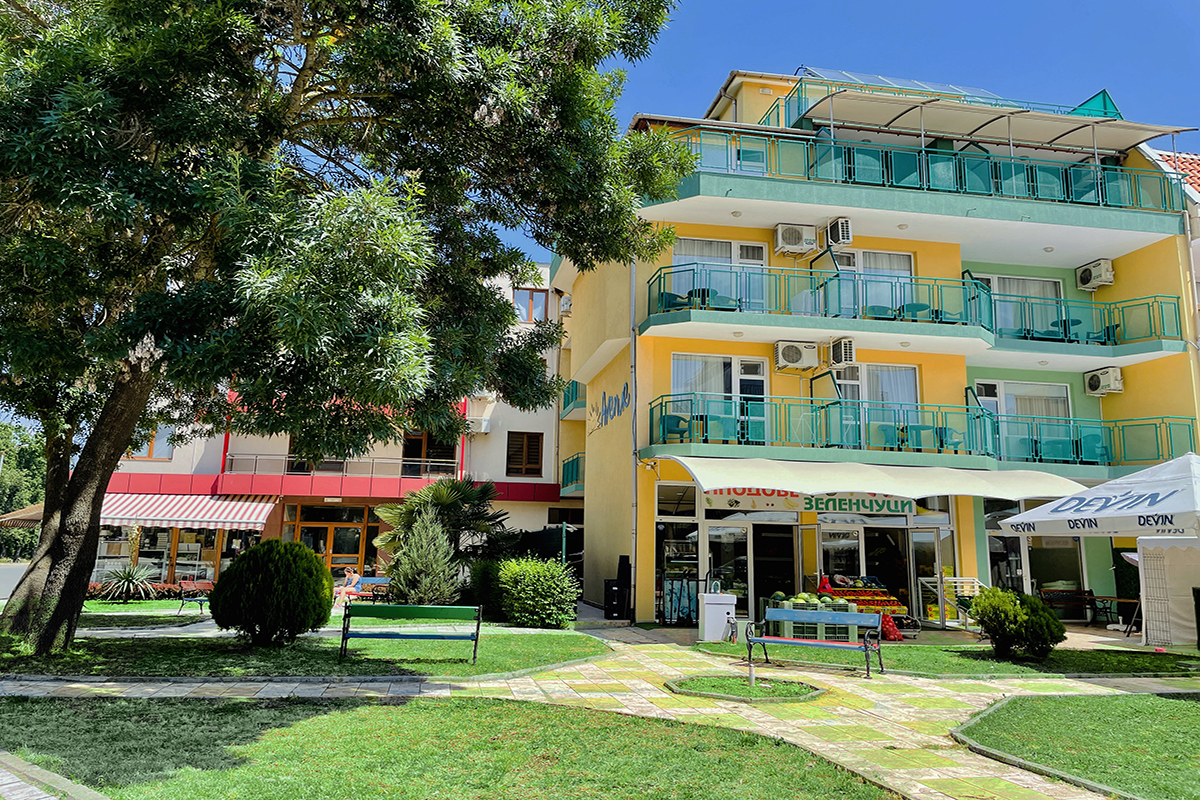 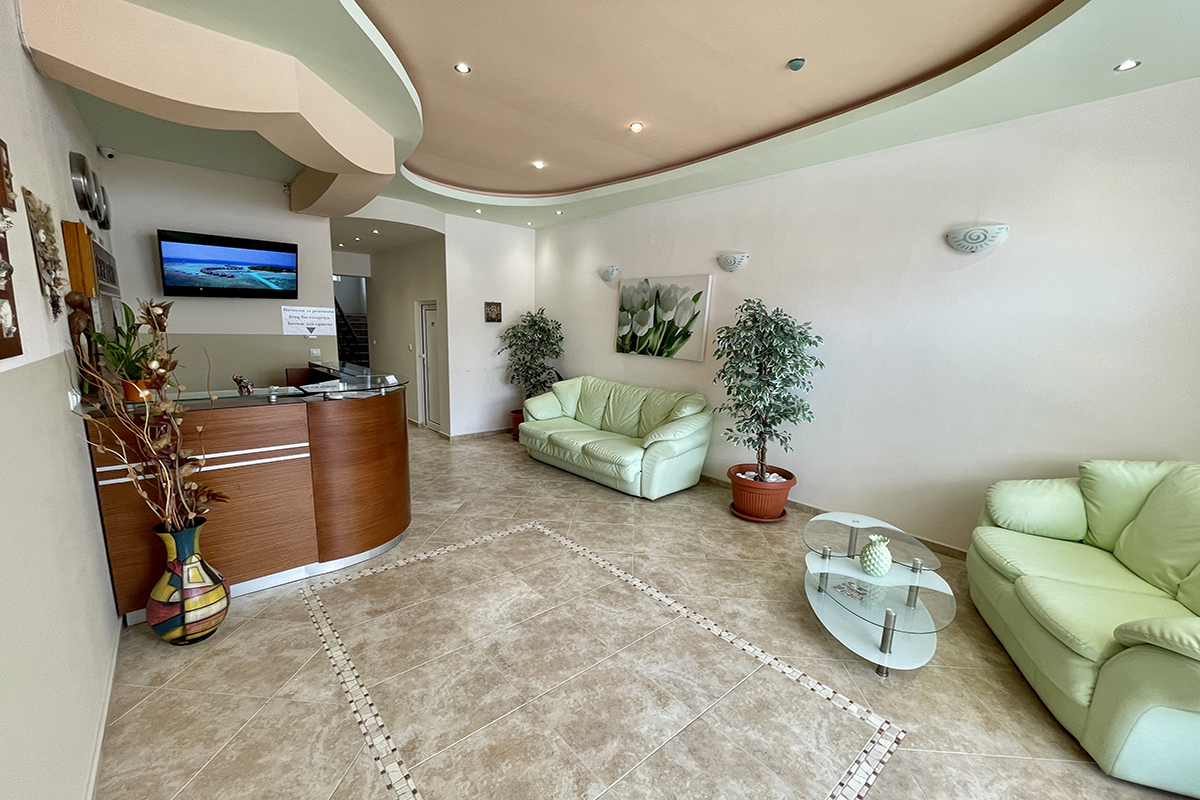 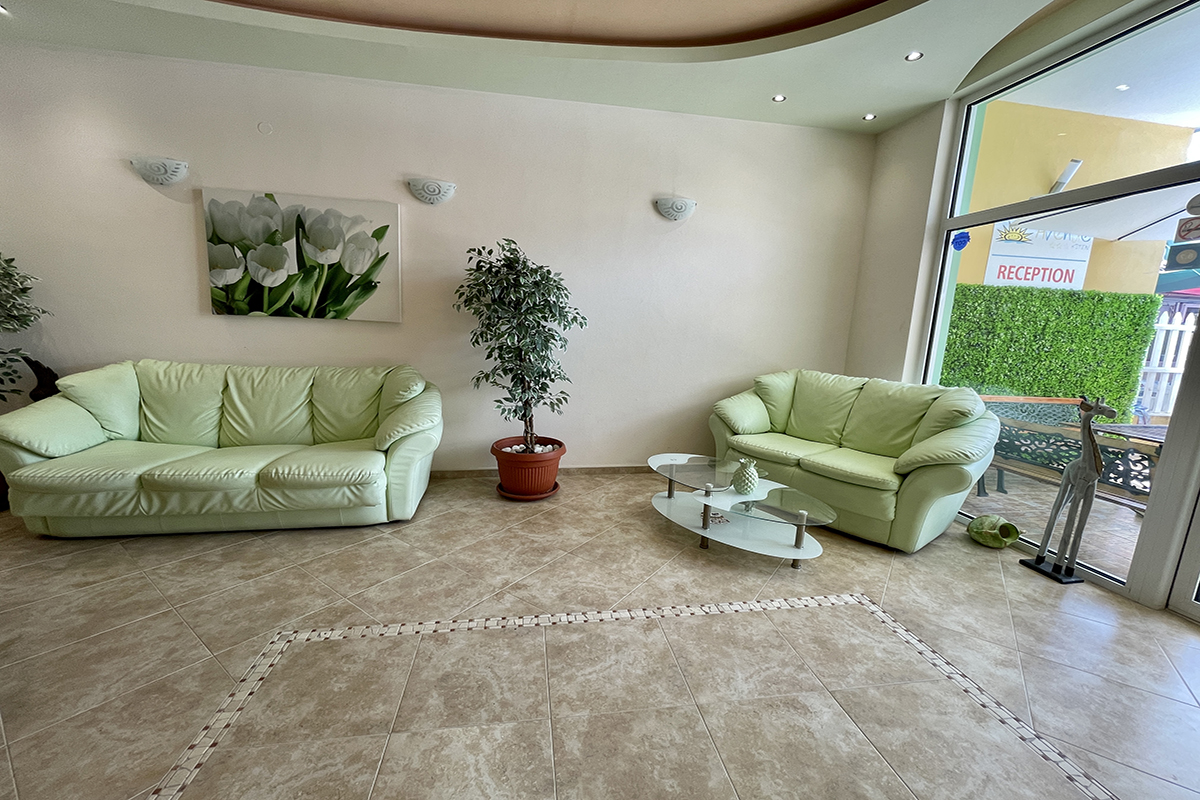 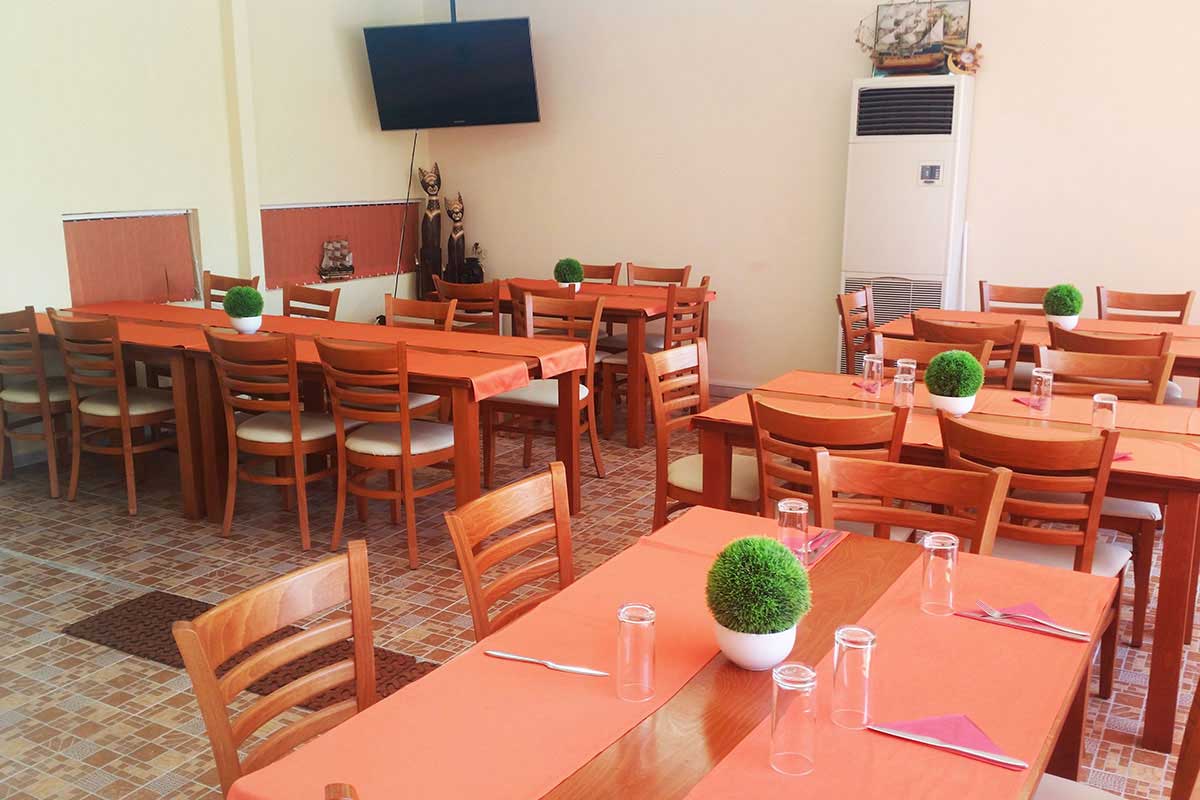 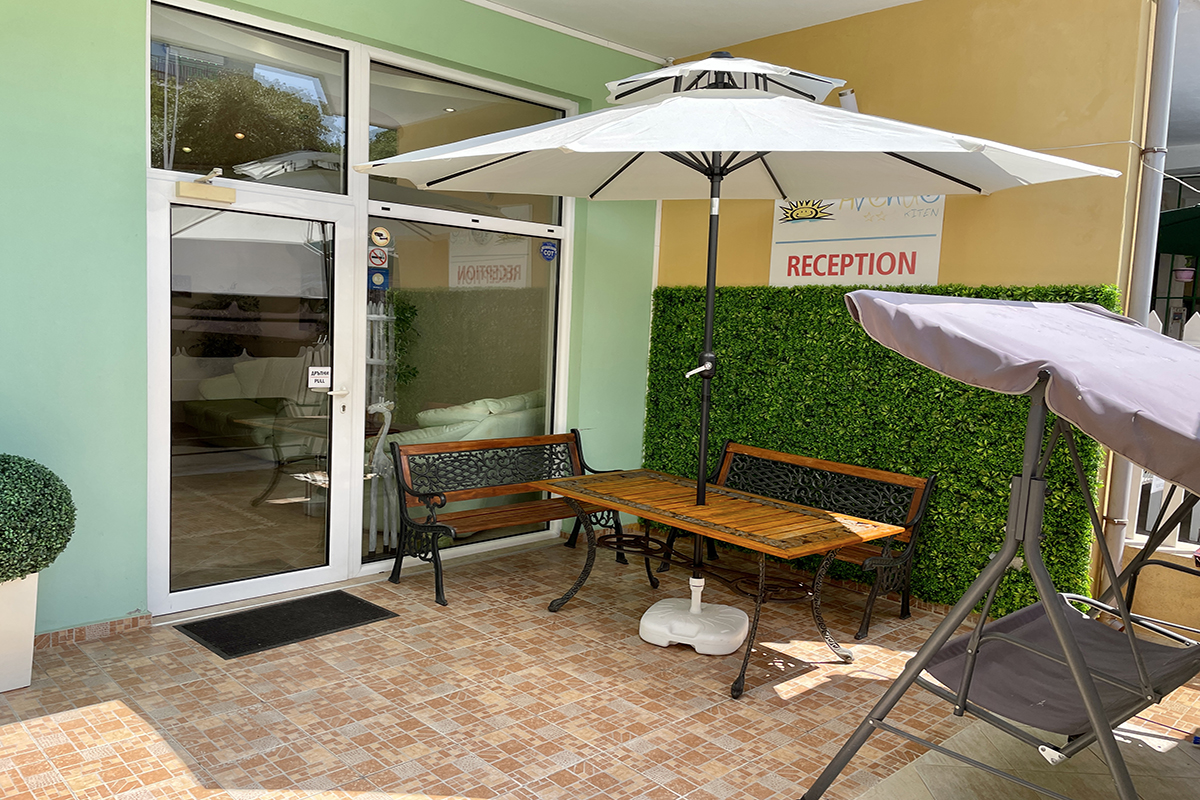 Kiten (Bulgarian: Китен, meaning "lovely, pretty") is one of the most attractive sites on the southern Black sea coast, where the forestry Strandja spurs are reflecting in the crystal clear sea debris. Each newcomer is charmed by Kiten`s mild climate, intact nature and sea and hospitable locals. As a little gem, Kiten has spread itself along the Black Sea Coast between two municipal centres - Tzarevo 10 km away and Primorsko - 5 km away.

Kiten was founded in 1931, but the area has roots from Antiquity, as amphoras from the 6th century BC were found on the south beach (Urdoviza). In 2005 the former village was proclaimed a separate town in order to more effectively cope with the growing number of tourists from the Czech Republic, Poland, Slovakia, Serbia, Russia, Germany and England. The romance is in the picturesque nature and the two cozy beaches: the northern - Atliman and the southern - Karaagach. Between them the sea is jutting a small peninsula, named Urdoviza. The two local beaches are real paradise for holidaymakers. Fine golden sands, warm sun and calm sea offer great opportunity for a perfect holiday away of the bustling big resources. The northern beach is very attractive for its beautiful sand dunes. Kiten offers different kinds of water sports- yachting, underwater- fishing, water diving, water ski, etc. It also offers a football playground, tennis courts, basketball and volleyball playground, swimming pools, banana, etc. Those who want to experience wild night life can make their choice of party in one of the numerous night clubs and discos in the town.

Family Hotel Avenue is located in the western part of the resort town of Kiten, a few minutes from the bus station and 350 meters from the beautiful beach. Near the center, yet on a quiet street for your peace of mind.